People’s Champ Manny “Pac-Man” Pacquiao visited Binmaley Pangasinan for the inauguration of the newly renovated Binmaley Museum, opening of Triangle I Project and for the celebration of Binmaley Sigay Festival 2012. January 28, 2012 will be one of the most memorable days for the lives of people of Binmaley because it is the first visit of the famous boxing superstar Manny Pacquiao for the celebration of Sigay Festival 2012.

The program starts at 7 am in the morning with the Fluvial Parade at the Gayaman River. Various Boat Floats decorated with fish, crabs, nets, prawns, sea shells, and other marine life from different Barangays of Binmaley are presented.

Many people enjoyed the Fluvial Parade and amazed with unique boat float designs while other spectators are waiting for the arrival of people’s champ Manny Pacquiao at Binmaley Beach. Manny arrived at 10am via Helicopter chopper aircraft plane at the beach of San Isidro Norte Binmaley Pangasinan. And had a motorcade going to the town proper of Binmaley.

Upon arrival at the town, Pacman decided to entered in the Our Lady of Purification Parish Church first and after that he proceed to the Triangle I Municipal project for the ribbon cutting and officially open the mini park to the public. After the ribbon cutting in the Triangle I, Manny entered in the Binmaley Museum/ Cafe Binmaleña to inaugurate the newly-renovated museum. Then he proceeds to the Binmaley plaza to continue the program. Many welcome speeches from different provincial and municipal official are given before Manny give its inspiring speech. The people’s Champ is thankful for the warm welcome of people of Binmaley. He also entertained us by singing “Para Sayo” and give Pac-Man’s Cap and other souvenirs. Municiapality of Binmaley also gives plaque of appreciation to Manny Pacquiao for attending Binmaley Sigay Festival 2012.

Watch the Video Below: The arrival of Manny Pacquiao in Binmaley Pangasinan 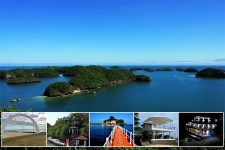 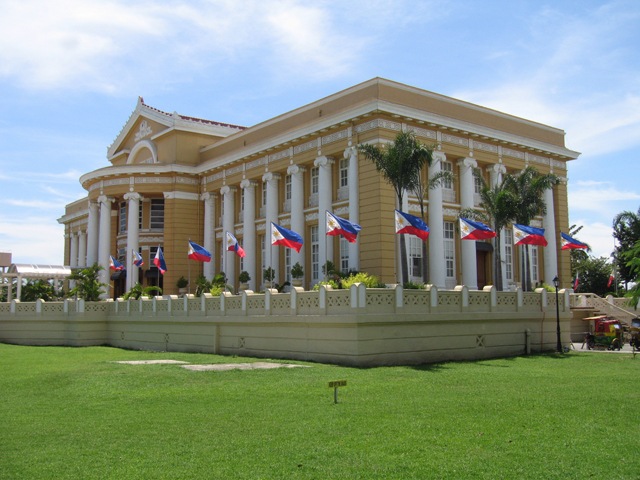 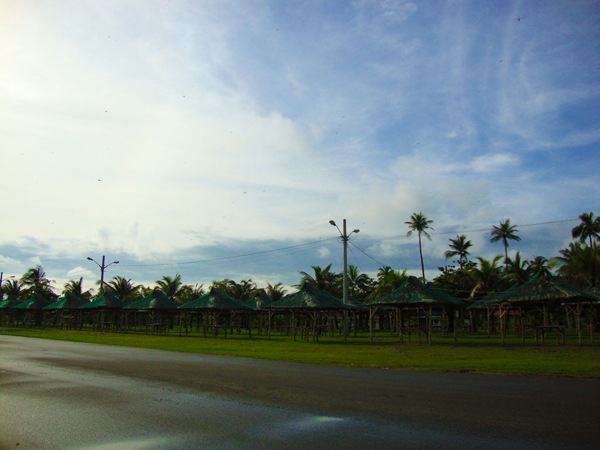 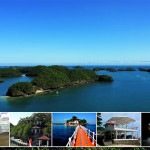 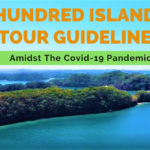 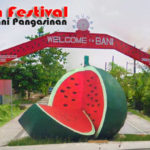 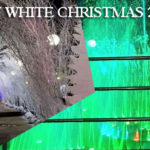 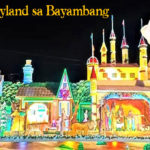 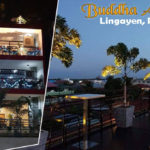 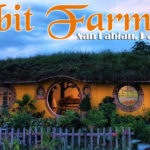